What Are The 3 Most Serious Injuries In GAA? 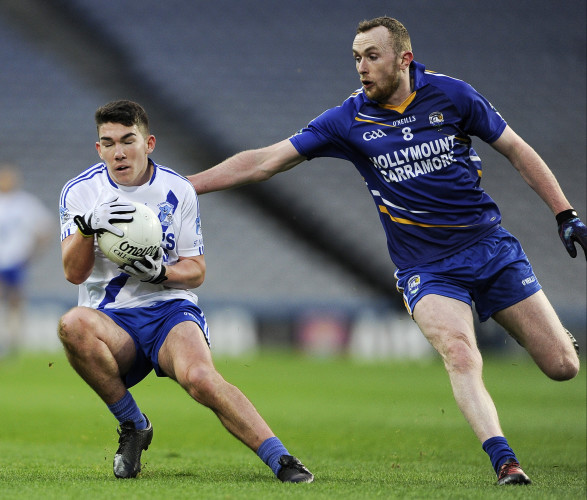 Gaelic Football is one of the most popular spectator and played sports in Ireland. Although an amateur sport, the demands on players are akin to that of professional athletes at club and county level. With increasing demands comes increased injury rates, with Gaelic football carrying a greater risk of injury than soccer but a lesser injury risk than rugby. In an 8- year study, it was revealed that 70% of GAA players are subject to sport-related injury.

In this blog series we will take a closer look at the three most common GAA injuries and a sports specific preventative program.