Hamstrings - The Most Commonly Injured Muscle In GAA 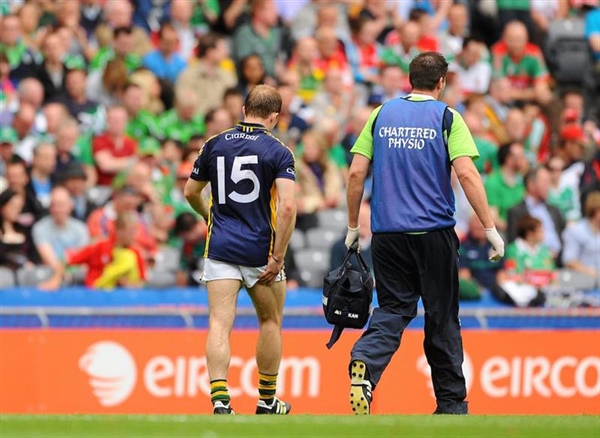 The risk factors are varied for hamstring injuries in the GAA. As per most sports and their associated injuries, a previously injured player is at heightened risk of a recurring hamstring strain. Similarly, players aged 18-20 or over 30 years of age are more likely to incur hamstring strain. Not all positions are equally at risk either- backs and midfielders are at higher risk of sustaining hamstring injury. This is likely associated with the positional demands and running requirements attached to the various playing positions.

From a time-loss perspective, Hamstring injuries cause an absence from play of 26 days on average. They amount to 31% of overall injury time-loss in the sport. The increasing standards of play and attributes that the GAA has adopted in recent years is correlated with increased load on its players and in turn injury rates that affect these players. The need for standardised injury prevention programs in the GAA is growing.