Why are sprinters prone to hamstring tears? 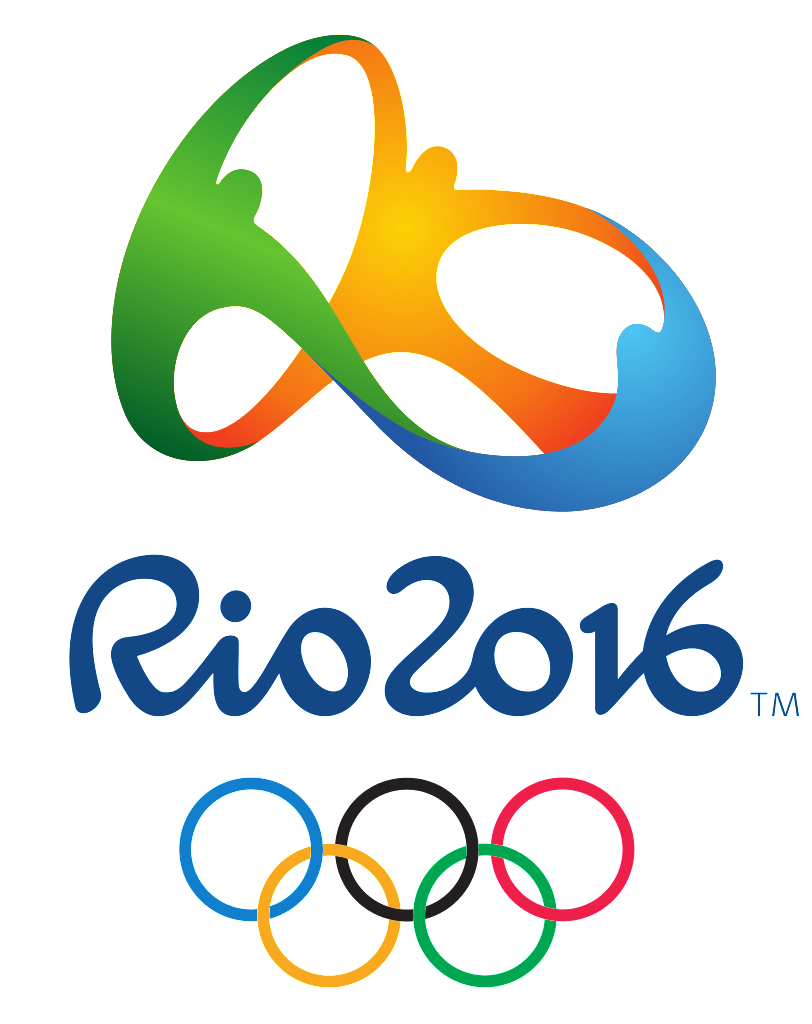 Sprinters are generally prone to hamstring strain as they enter the final stages of a race and they reach top speed. This happens for two reason, one is because of the forces that occur at these speeds, and the other is due to the long stride length that they possess.

The body is more efficient in pushing, rather than pulling, the primary movers of the body are the quads, calf and gluteal muscles. These muscles naturally develop to be the strongest muscles in the body, this is because we use them every time we stand up, walk, sit down, run and lift objects.

The hamstrings are not as powerful as the quads, calf and gluteal muscles, due to the body is designed to being more efficient with pushing movements. This weakness in the hamstrings in relation to the quad muscles, makes the hamstrings more likely to be injured during all out sprinting speeds.

This combination of pulling the body forward and having the hamstrings stretched, makes it the most likely time for hamstring injuries to occur. Think of a rope that is frayed and pulled tight. If you pull on the rope in this position it will more than likely tear.

These injuries are most common at the end of a long season when the muscles have been training and racing hard for consecutive months, and have picked up little niggles along the way.